It all comes down to one word when you talk about shrinking government. Reform. Tort Reform, Tax Reform, Ethics Reform, Judicial Reform and Education Reform to name a few. 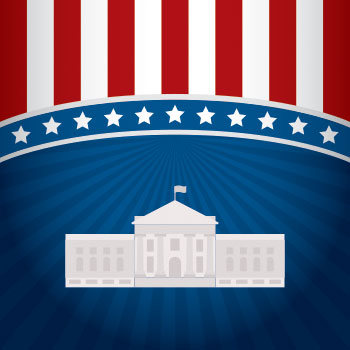 That government is best which governs the least, because its people discipline themselves.-Henry David Thoreau

It all comes down to one word when you talk about shrinking government. Reform. Tort Reform, Tax Reform, Ethics Reform, Judicial Reform and Education Reform to name a few. Wikipedia defines smaller government as a principle to describe an economic or political system where there is minimal government involvement in certain areas of public policy or the private sector, especially in matters considered private and personal. Our United States constitution was created to restrain the growth and burden of government on the individual.

South Carolina’s budget has become bloated and burdensome, and smaller government would help immensely. We have 3 separate budgets that have only been increasing year over year. The 100’s of commissions that control this states power, water and transportation are filled with six figure salary individuals appointed by there friends in the legislature. They oversee agencies like SCDOT and Santee Cooper where they waste and defraud the taxpayers of billions of dollars. Our corrupt legislatures sucker us in to supporting things like an educational lottery and state of the art nuclear plant that are now being shown to be billion dollar lies. As your representative for District 37, I will commit to making South Carolina’s government smaller and less wasteful.

You cannot talk about draining the swamp without starving the beast. Make the little that government does, great!-Steve French